While any food can cause an allergic reaction, the most common foods are peanuts, tree nuts, shellfish, fish, milk, and eggs. Our team of board certified allergists provide evidence based care in diagnosis and management of food allergies through testing, avoidance education and emergency care plans.
TALK WITH A SPECIALIST

Additionally, each individual IgE has a radar of sorts, that alerts them to the fact that a particular allergen has been introduced into the bloodstream. Therefore, this is the reason why some people are only allergic to one allergen (i.e. pollen), while others may be allergic to an entire class of foods (i.e. citrus fruits). Some of the most common IgE causing foods are as follows:

The best method of getting diagnosed with allergies that are triggered by IgE's is to visit an allergist or immunologist for skin prick testing and/or laboratory evaluation. 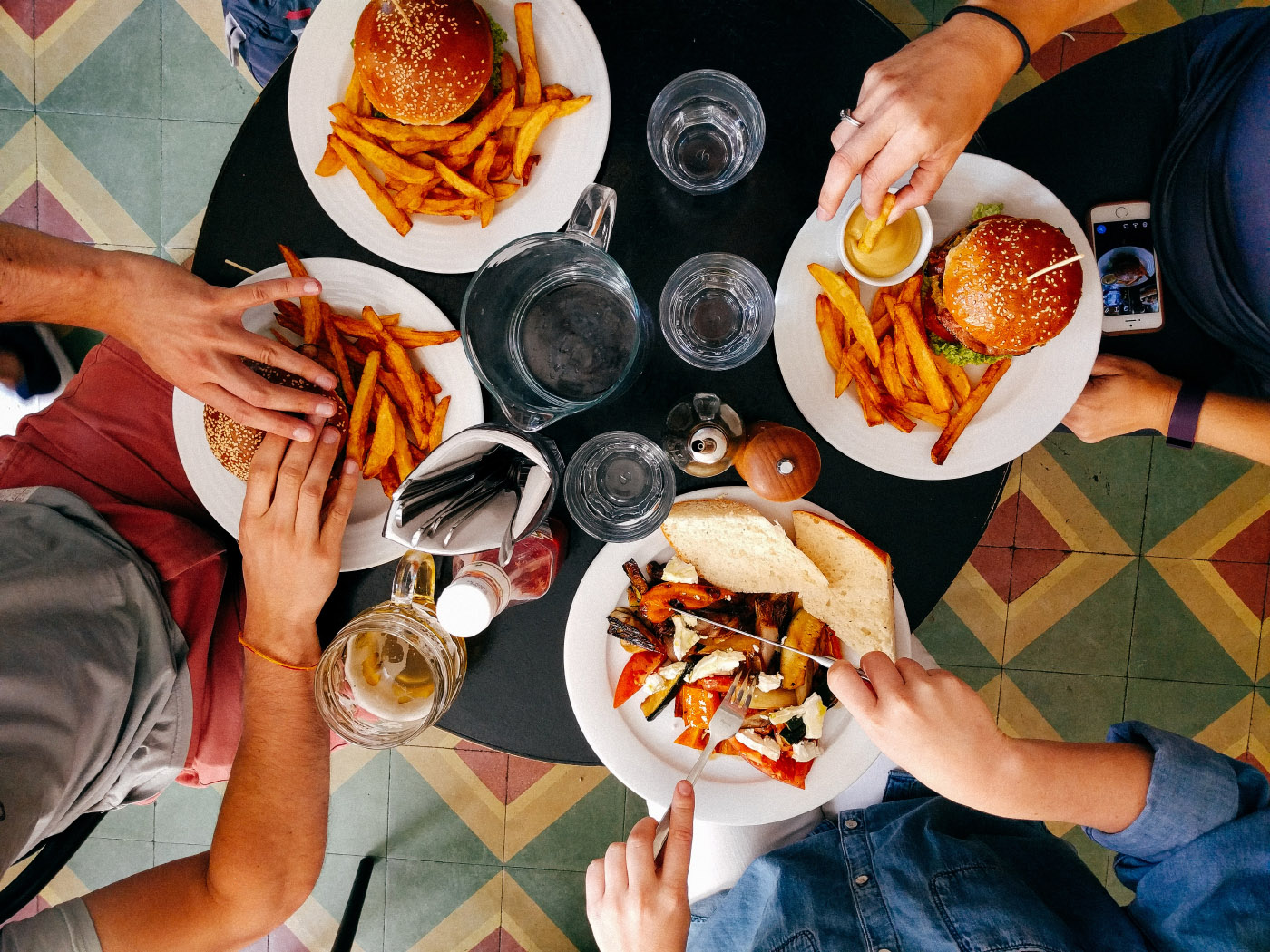 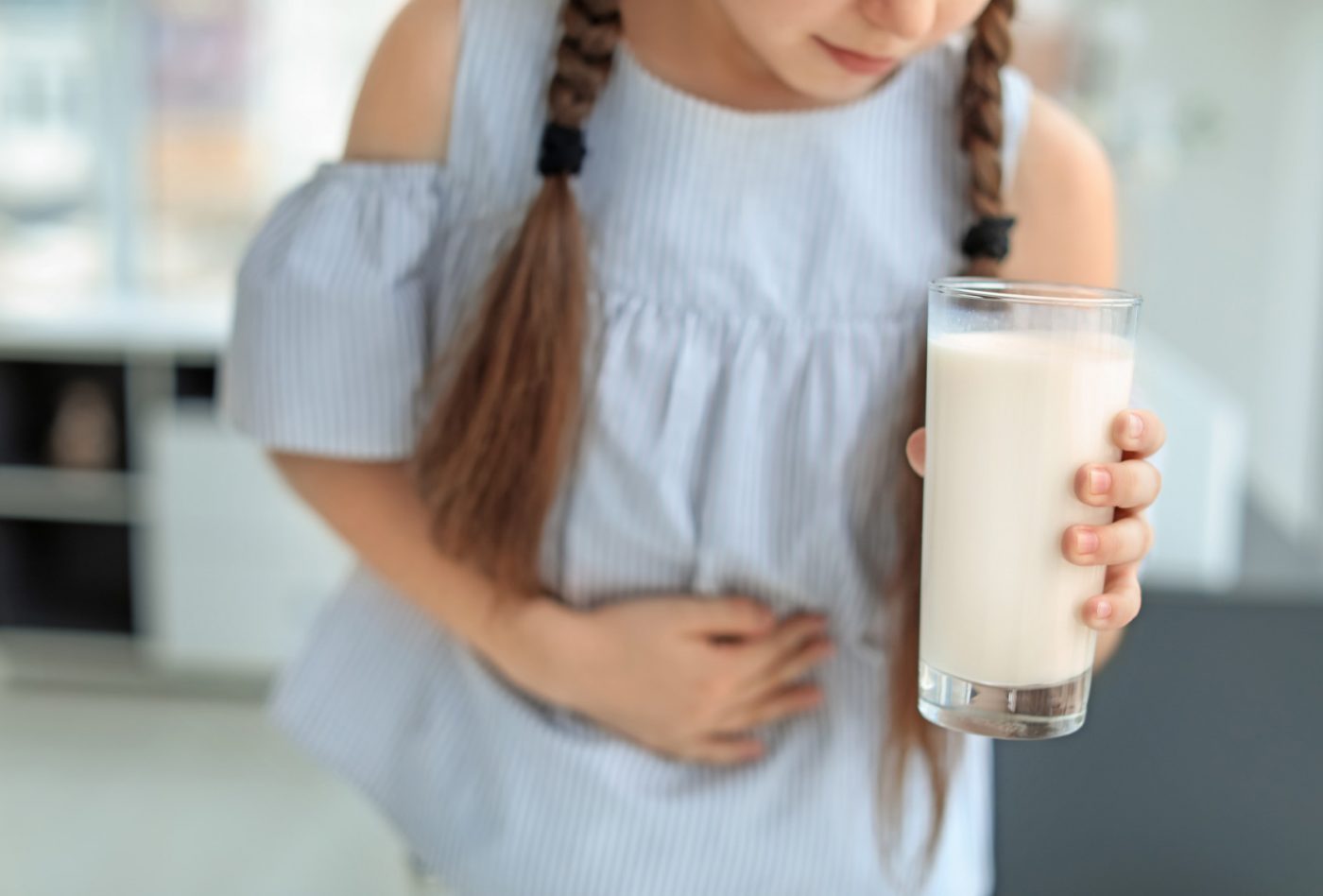 Eosinophilic gastrointestinal disorders or EGIDs are conditions that occur when there are excessive levels of eosinophils (which are the white blood cells involved in allergic reactions) in one or more parts of the patient's digestive tract.

Triggered by a variety of foods, the symptoms of EGIDs are as follows:

Given the extensive nature of EGIDs, a biopsy can be used to accurately diagnoses these disorders. Once a diagnosis is made, experts usually suggest that the patient is checked for both food and environmental triggers in order to better manage the disorder moving forward.

Current management strategies for EGIDs are dietary elimination or medication therapy. Speak with one of our board certified allergist to discuss the best options for you or your child. 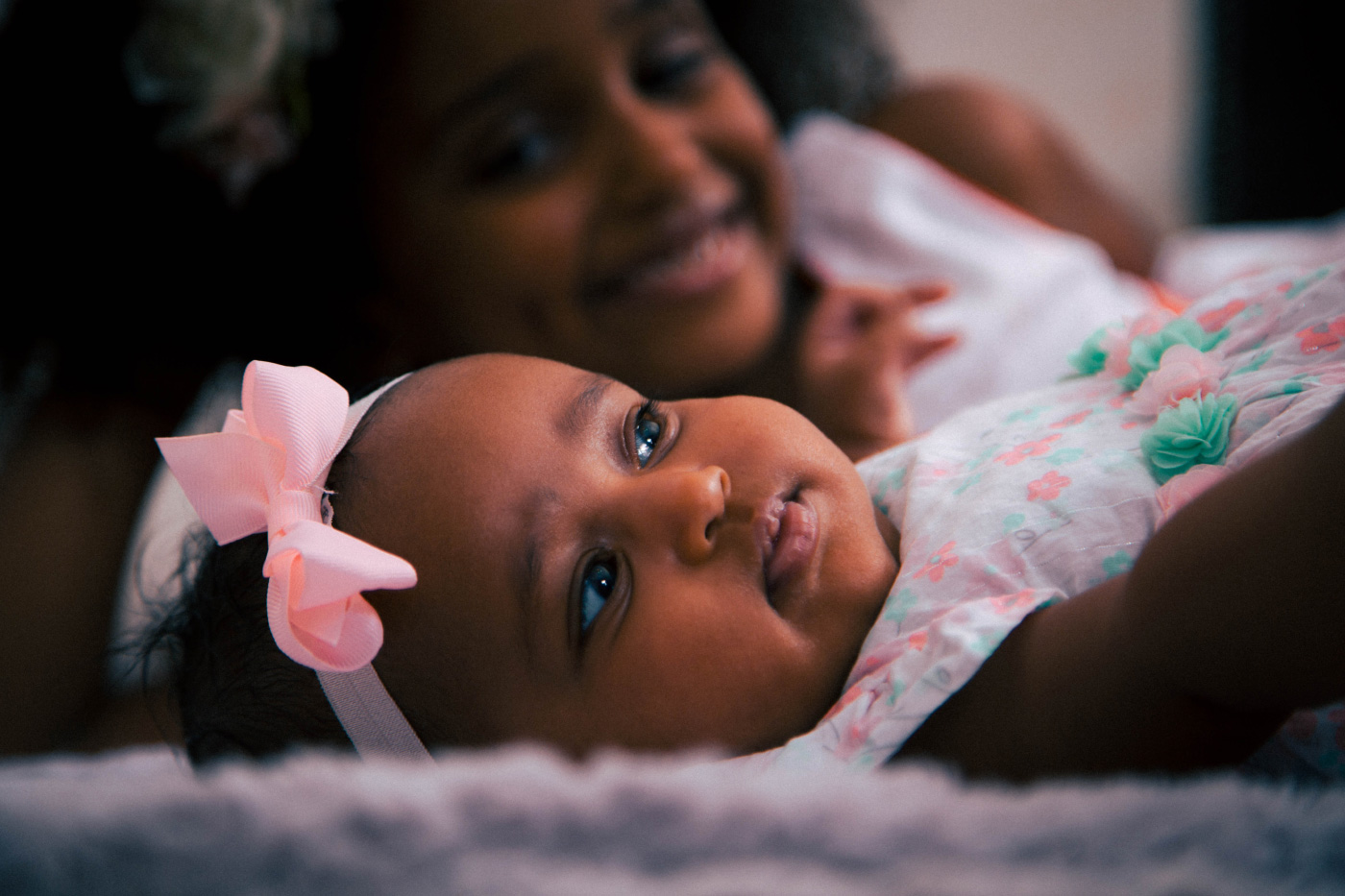 FPIES stands for Food Protein-Induced Enterocolitis Syndrome. FPIES is a severe allergic reaction that causes profuse vomiting 1-4 hours after ingestions and may lead to dehydration, pallor, lethargy and shock. Usually FPIES is seen in infants and young children, but adults may have FPIES too..

FPIES reactions can be caused by any food, but the most commons FPIES foods are milk, soy and grains.

FPIES is diagnosed through a detailed clinical history and there are currently no testing methods available.

Food avoidance is the standard for management, however, working with a board certified allergist, appropriate timing of oral food challenges and emergency action plans are also important components to FPIES management.

There are other allergens and if you feel that you or your child has experienced an adverse event related to foods, contact our office to consult with a board certified allergist