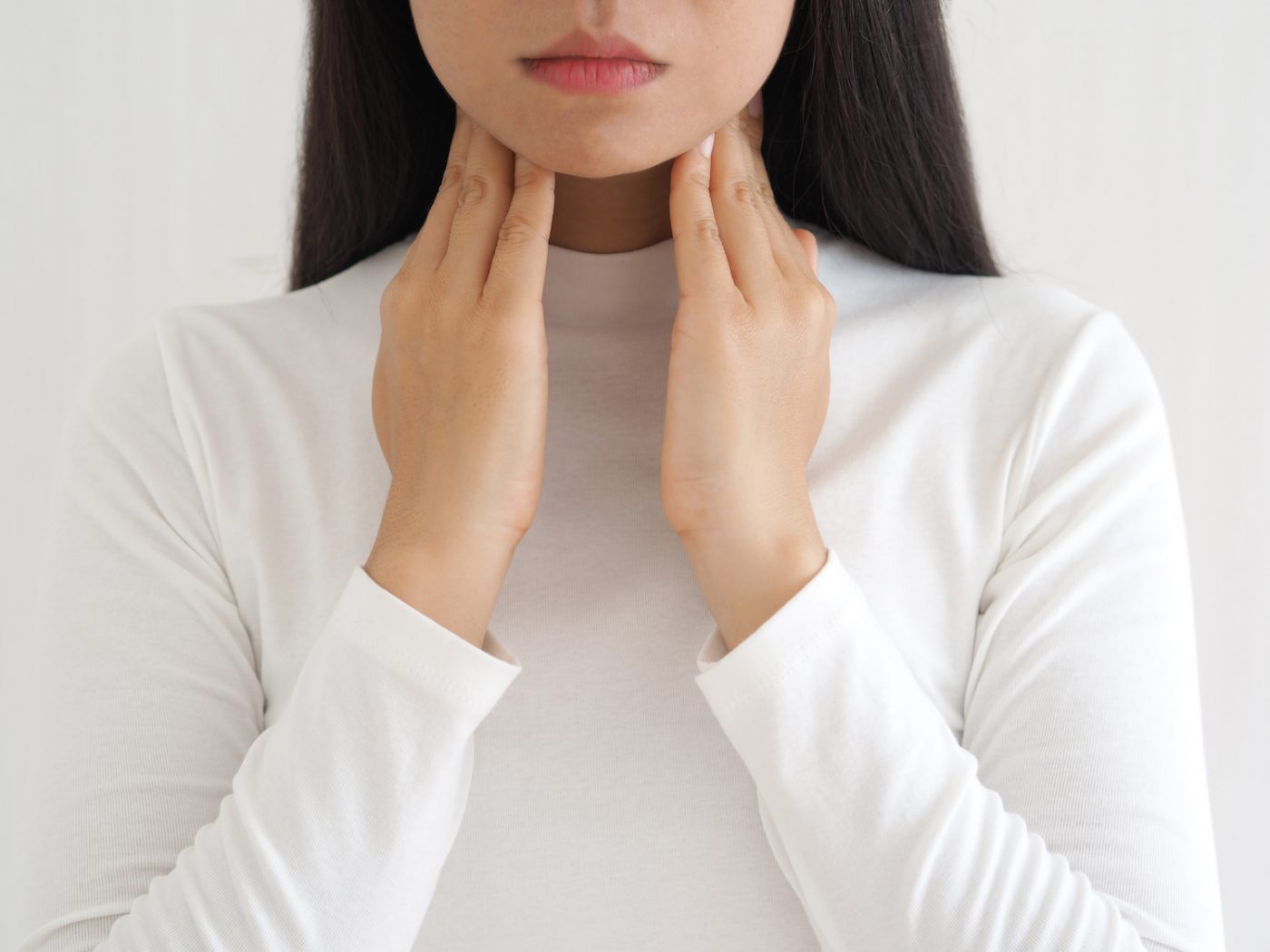 What is Eosinophilic esophagitis (EoE)?

What are the symptoms of EoE in adults and children?

EoE may occur at any age, however symptoms can vary depending on the age of the patient at disease onset. Children with EoE may have vomiting, abdominal pain, heartburn, regurgitation, poor weight gain and poor growth. In adults, common symptoms include difficulty swallowing, food getting stuck and chest pain.

How is EoE diagnosed?

To make an accurate diagnosis of EoE, clinicians use symptoms and biopsy findings together. Biopsies are obtained by a gastroenterologist during endoscopy and sent to a pathologist who can look at the esophageal tissue under the microscope. A value of greater than or equal to 15 eosinophils per high-power microscopic field is required for diagnosis. Before a diagnosis of EoE can be made, other diseases associated with eosinophils in the esophagus must be excluded. In EoE, eosinophils should be only be found in the esophagus and should not be found in other areas of the GI tract (such as the stomach or small intestine).

Proton-pump inhibitors (PPIs) are a group of medications that help to reduce stomach acid production. Examples of PPIs include Prilosec, Prevacid, Aciphex, Nexium, Protonix, Kapidex, and Dexilant. These drugs are commonly used to treat heartburn, GERD (gastroesophageal reflux disease) and other conditions caused by too much stomach acid. About half of patients with EoE have complete resolution of symptoms and normal biopsies on PPI therapy. Sometimes two doses per day is needed. This is poorly understood and is unrelated to reduction of acid. Other patients may have no improvement or only partial improvement on PPIs. PPIs are thought to be well tolerated and most are available over the counter.

What are the current treatment options for EoE?

Initial treatment options for EoE include proton pump inhibitors, “topical” corticosteroid medications or dietary elimination. For those who do not response to or who cannot take PPI therapy, topical corticosteroids or diet therapy can be considered. Topical steroids for the treatment of EoE involves swallowing small amounts of corticosteroids (asthma medications) to coat the esophagus. This method has fewer side effects than using corticosteroid pills or injections. Sometimes corticosteroids pills may be used for short periods when symptoms are severe, but are not ideal for long term management due to potential side effects. Dietary elimination for the treatment of EoE involves removing food proteins that contribute to the inflammation in EoE. Sometimes, your allergist may suggest combination therapy. The goals of therapy include both improvement in symptoms and normalization of esophageal biopsy.

Dietary elimination can be considered as an initial therapy for the treatment of adults and children with EoE. In most patients, immune system reactions to food proteins contribute to inflammation in EoE. These reactions are complex and allergy blood tests and skin prick tests may not identify all food triggers. In children, elimination of milk, egg, wheat and soy had a 65% success rate.

There are few studies evaluating elimination diets based on allergy testing in adults. Empiric diets of highly allergenic foods have been studied in EoE. A 6-food elimination diet, which involves removing milk, egg, wheat, soy, peanut/tree nut, fish/shellfish is one approach. In a study of 50 adults with EoE adhering to a 6-food elimination diet, 94% of patients had improvement in symptoms and 70% had improvement on esophageal biopsy. During the study, foods were added back to determine true culprit foods. Milk and wheat were the most common food triggers.

A registered dietitian (RD) often works with patients to provide diet education and ensure that nutritional needs are met. It is important to understand the goal of diet therapy is not to remain on highly restricted diets permanently, but rather to add foods back one at a time to determine the actual food triggers of the disease. Although this approach may require additional esophageal biopsies, it allows patients to manage EoE long term without medication. Food elimination may not work for all patients.

What if I do not treat EoE?

What is the role of an allergist/immunologist in the management in EoE?

Many patients with EoE have other allergic disorders such as asthma, allergic rhinitis, sinus problems, eczema, and food allergy. Allergists can treat these disorders and assist with the relationship between EoE and other allergic conditions. Allergists have expertise in food and environmental allergy testing which may be important for treatment of EoE. Allergists can help to individualize treatment plans for EoE and provide education regarding food avoidance if needed.

Guidelines for the diagnosis and management of EoE

Dellon ES, Gonsalves N, Hirano I, et al. ACG clinical guideline: Evidenced based approach to the diagnosis and management of esophageal eosinophilia and eosinophilic esophagitis (EoE). Am J Gastroenterol. 2013 May;108:679-92