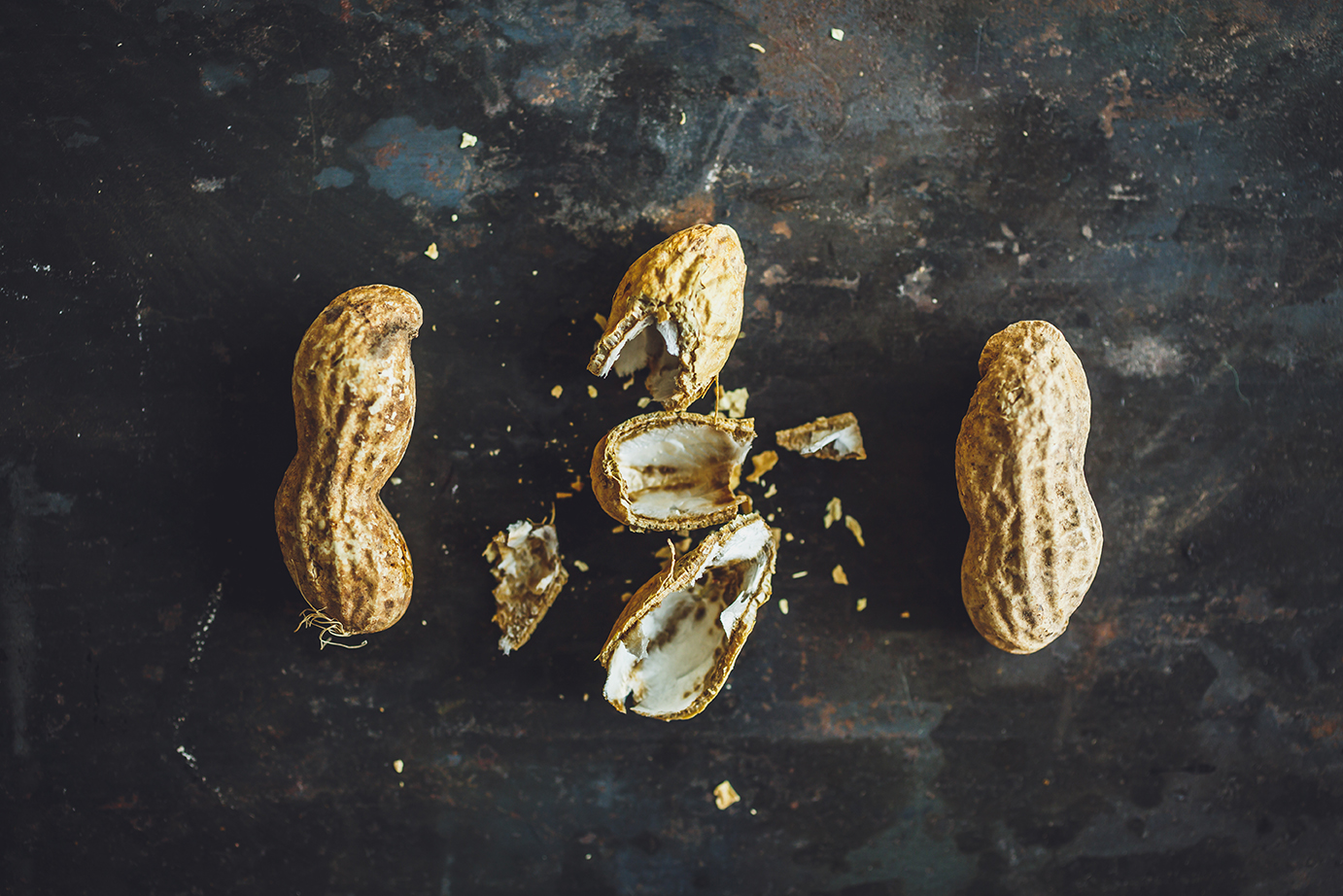 As allergists, we often get the question, “Why do so many kids have a peanut allergy?” This isn’t an incorrect observation, as the number of children in the United States with peanut allergy has tripled in the past 10 years, while doubling in most other Western countries. The rate of increase was so alarming that Professor Gideon Lack and his team at King’s College in London wanted to see if early introduction of peanuts would offer protection from developing peanut allergies.

The study titled “Learning Early About Peanut Allergy”(LEAP) randomly assigned 640 infants between the ages of 4 and 11 months with severe eczema, egg allergy, or both, to either avoid or consume peanuts until 5 years of age. Remarkably, the overall prevalence of peanut allergy in the avoidance group was 17 percent compared to only 3 percent in the consumption group. Earlier introduction of peanuts to infants in the study decreased their risk of developing peanut allergy by a staggering 70 percent to 80 percent.

Lack and his research team concluded that there is a narrow window of opportunity to prevent peanut allergy and we must now feed our very young children peanuts. The study recommends that peanuts (in a safe/non-choking hazard form) can be introduced to infants as early as 4 months of age, but how would we in the U.S. use these learnings to help our patients?

In order to make the results from the LEAP study practical, the National Institutes of Health has released a guideline to help prevent peanut allergy in the U.S. This guideline, which speaks to BOTH the primary care provider and the pediatric allergist, is divided into three parts, depending on varying levels of risk:

The first part of the guideline addresses the HIGH RISK infants who are the ones with severe eczema, egg allergy, or both. These patients should get foods containing peanuts in their diet by 4-6 months of age, but only after either skin or blood testing. The health care provider may then give guidance regarding the introduction. A referral to an allergy specialist may also be recommended.

The second part of the guideline addresses the MODERATE RISK infants with mild to moderate eczema who should also have peanuts in their diet by 4-6 months of age.

The third part of the guideline states that children without eczema or any other food allergy can have peanuts freely introduced into their diet. Peanuts should be introduced into an infant’s diet after other solid foods have been started.

The medical community is not yet sure if the results from LEAP can be extrapolated to the introduction of other highly allergenic foods, but we anticipate that such studies (especially with regard to tree nuts and sesame) are forthcoming. Parents and caregivers are encouraged to discuss this with their primary care provider at their infant’s 4- to 6-month well visits.

Do you think you or your child might already have a peanut allergy? Schedule an appointment with us for a food allergy test.